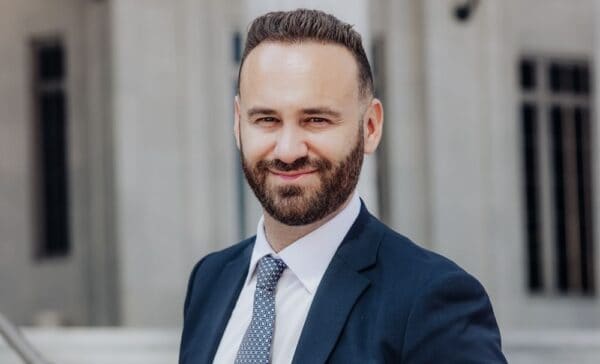 Eric J. Mausner, Esq. is a founding partner of Mausner Graham Injury Law PLLC and currently serves as the managing partner. Eric focuses his practice exclusively on personal injury matters and has dedicated his career to protecting the rights of victims.

Eric handles a wide variety of personal injury cases, including:

Eric is a third‐generation lawyer and has long held a great interest in the law, government, and public service, which is reflected in his background and experience. Prior to founding Mausner Graham Injury Law PLLC, Eric gained invaluable civil litigation experience working for law firms that handle various kinds of personal injury cases.

Having served the community extensively for over a decade, Eric knows firsthand the importance of fighting for individuals and is ready to represent people who the negligent actions of others have seriously injured.

Eric earned his B.A. in political science and a minor in classical humanities from The George Washington University and his J.D. from New York Law School. He lives in Miami, Florida, and is admitted to practice law in Florida, New York, New Jersey, and Washington, D.C. 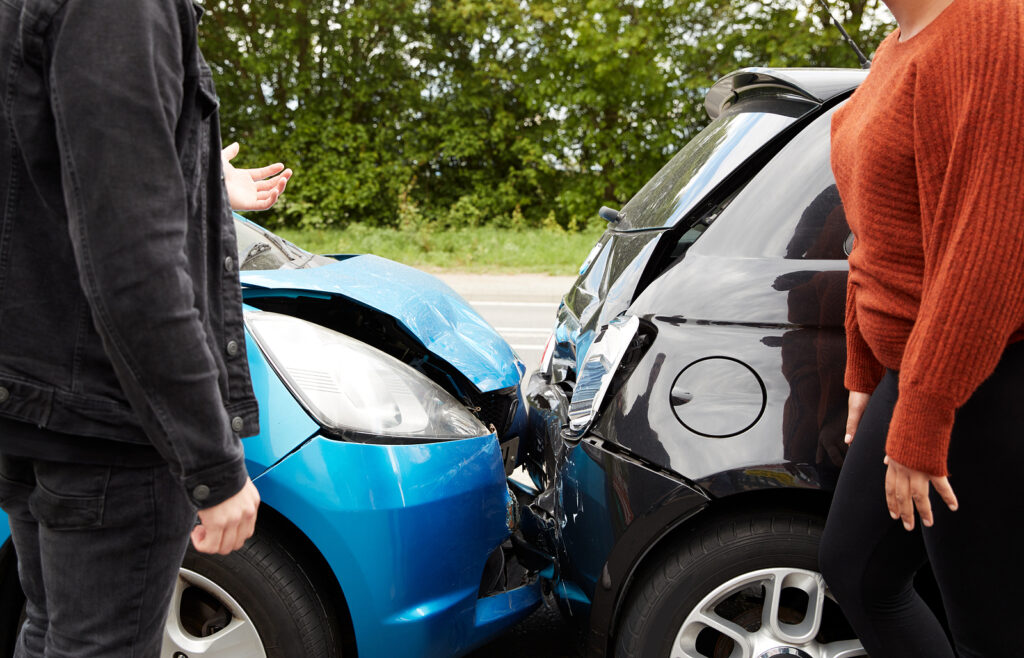 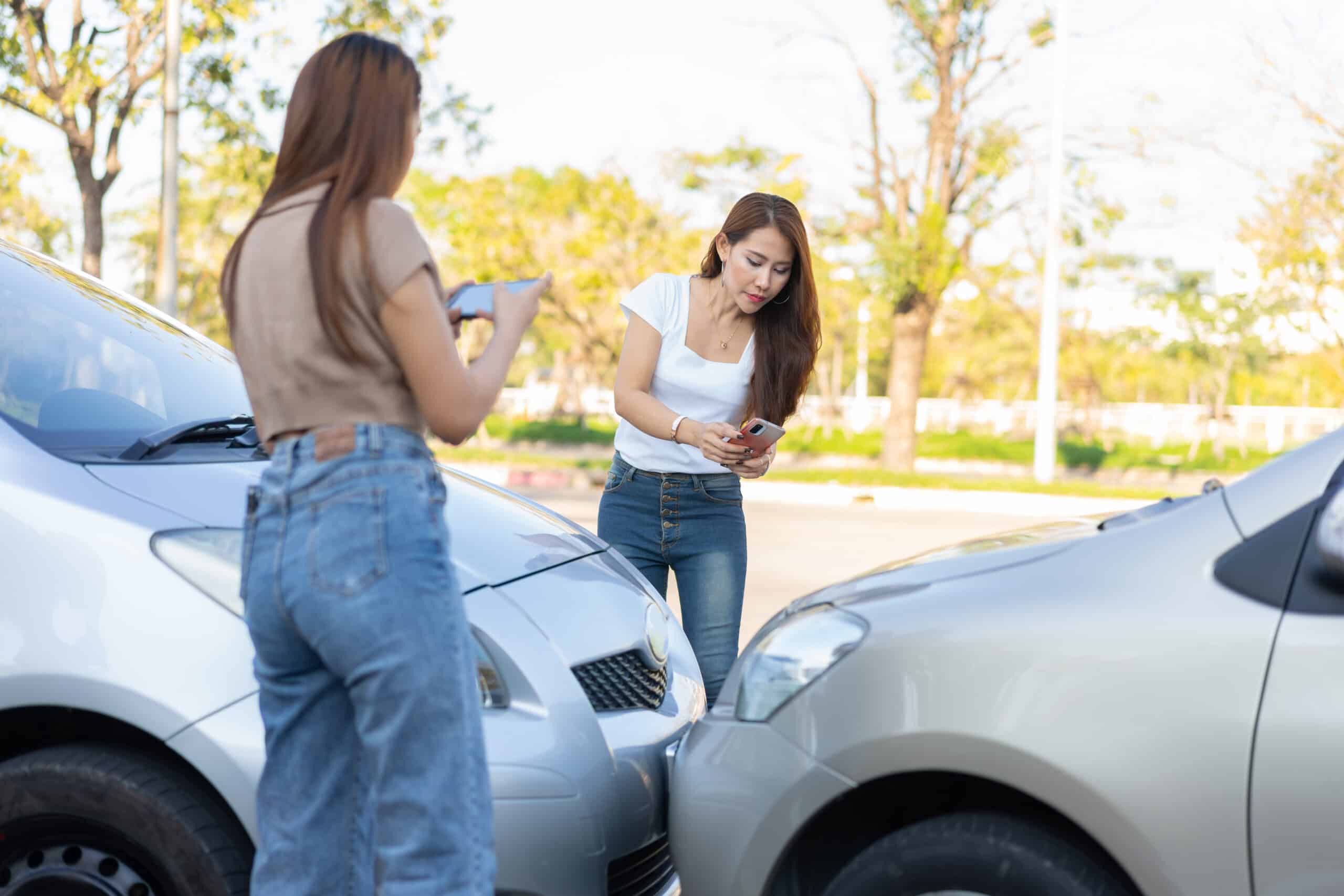